Posted on September 30, 2018 by Bob
This entry was posted in Mobile Marketing. Bookmark the permalink. 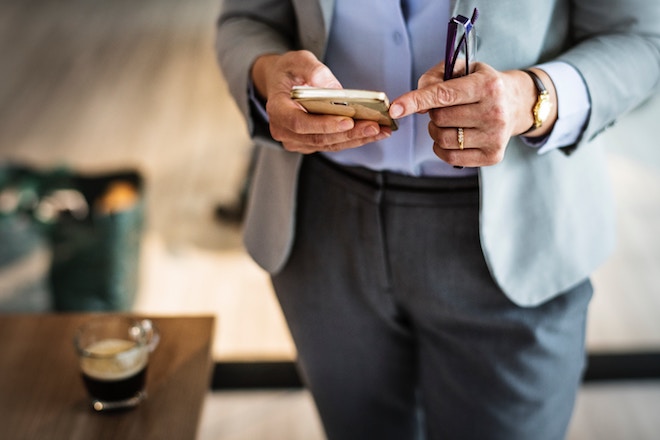 SMS text marketing has been around for about two decades now, but for a long time it wasn’t widely embraced. However, over the last several years it’s entered the mainstream and a significant number of companies are using SMS as an important tactic in their overall marketing strategy.

But too many companies are making mistakes that are pretty fundamental, and it’s really rather surprising. Successful SMS marketing shares many of the same principles that a successful email campaign does, and more companies have been using email marketing for longer than they’ve been using SMS, so you would think that experience would carry over. For example, in countries around the world including the U.S., record-breaking fines are being levied against companies for violating anti-spam laws using both email and SMS. This is a totally avoidable situation.

Luckily the biggest mistakes that are being made are also easily corrected. Here are some of the most common ones.

Put as much thought into your SMS marketing efforts as you would any of your other tactics. And make sure you follow the regulations. Both practices will pay off in the end.

This entry was posted in Mobile Marketing. Bookmark the permalink.